Theme Thursday is a weekly happening where bloggers come together and link up their takes on a theme chosen by Jenn at Something Clever 2.0.  This week’s theme is Other People’s Kids.

I readily admit that I had a lot of trouble doing this week’s theme post.  It wasn’t necessarily the topic.  After all, I work with kids.  I went to school to work with kids.  I like kids a lot!  After playing around with a lot of different things, I finally just started writing what came out of my head easiest.  I don’t think this post is really about other people’s kids anymore.  Oh well, I’m ADD, remember?  And my throat is really sore.  And my own kid won’t poop.  I’m a little distracted.

Sometimes I can’t help but shake my head at some of the stuff I’ve seen.  Don’t worry, my kids are the cause of some of the head shaking. 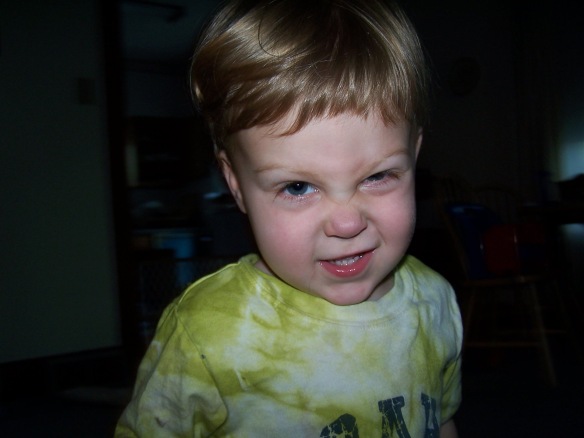 This one has raised an eyebrow or two.

My kids certainly aren’t perfect.  I’m sure that people that don’t know me have passed judgement on my kids and/or me on a number of occasions.  I feel like I’m not qualified to judge on other kids and how that kid is acting at that particular time.  I don’t know what their situation is, or if their children have special needs, or if maybe the kid just needs a nap really badly. 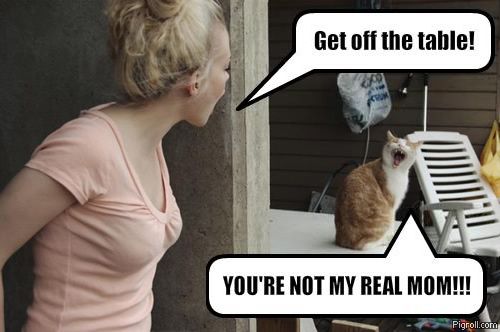 I never miss an opportunity to use this picture!!!!

I’m sure that people wonder what the hell is going on when my kids are throwing a tantrum in Target.  The truth is I probably told them no and they aren’t getting their way.  Imagine that!  Sometimes though, there is stuff I see that just screams to be made fun of.  Like this: 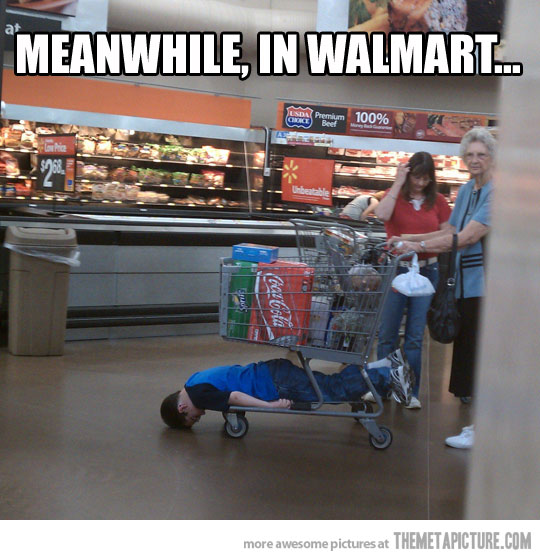 The sad thing is that I’ve seen this in real life. More than once.

After all, we do live in an era where shows like “Toddlers and Tiaras” has viewership.  All I can think when I see references to it is “What are you people smoking???” Never seen the show, never will.  My daughter is referred to in this blog as Princess Whatever-We-Are Calling-Her-That-Day.  We strive to make sure she believes that she is NOT a princess. 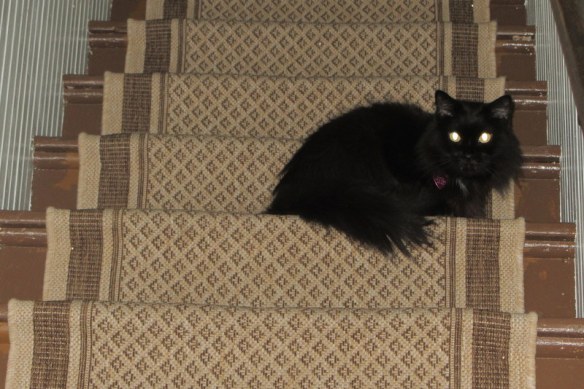 There is no royalty in our house, though she thinks she is the queen.

Today Princess It’s-All-About-Me announced to me that she no longer likes princesses.  She likes kitties.  That is fine with me, other than the fact that I have now had to sit through Aristocats four times in the last month. 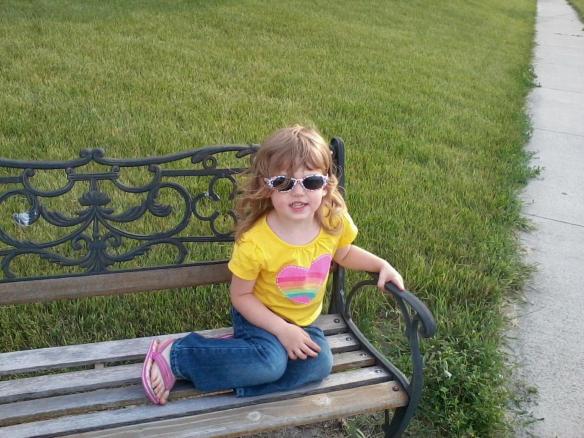 My daughter. She thinks she is all that… I may call her Princess here, but we don’t let her think she’s one!

We really try to make our kids NOT be spoiled brats.  Sometimes they can be very trying.  We have to have a sense of humor about this stuff. 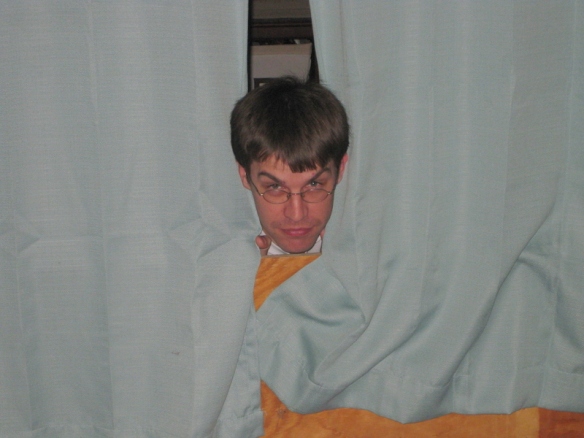 I can’t imagine where they get it from… Evil Genius in the fort he made.

But really, when you think about it, there are some pretty historically bad parents.  These parents make some of today’s parents pale in comparison.  Like Joan Crawford.  Or Darth Vader…  Think about how their kids turned out. 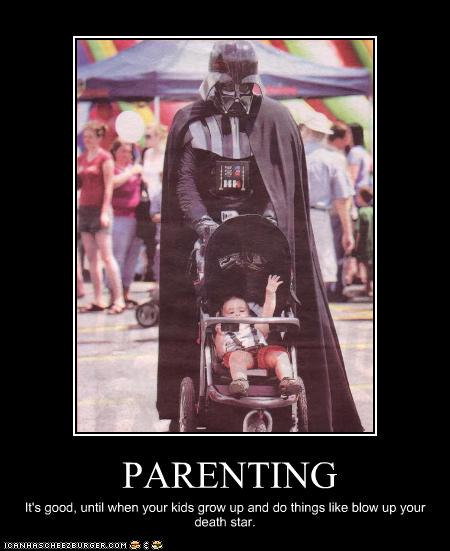 The truth is, no matter how good of a parent you are, no matter what you are doing, there is going to be someone who is going to disagree and tell you that your are totally raising your kids wrong.  I was born in the seventies.  We grew knowing the Bill Cosby style of parenting.  Now that’s probably considered wrong!  You can’t yell “Let the beatings commence!” or say “Let me describe the brain damage.”anymore without getting some seriously judgemental looks. 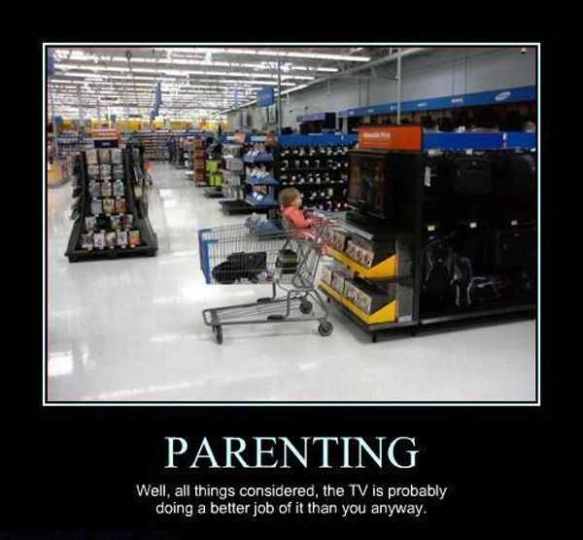 So in summary… unless it’s something totally, utterly wrong, I’m not going to be openly judging you, or your kids.  I’m nice like that.

Be sure to check out all of the posts at the Theme Thursday link up.

39 thoughts on “Theme Thursday: Kids (Mine, Yours, Theirs…)”