Nostalgia time!  Let’s face it, I’m a product of the 80s.  I was actually born in the mid 70s, but my main frame of reference comes from the 80s.   Now that it’s Christmastime, I’ve been thinking of all of the different movies that we used to watch in our house every year.  We didn’t have fancy DVDs or even owned most of the vhs tapes that we coveted every year back then.  We taped everything off of the TV, because that’s what you did in those days!  And then we watched them over and over and over…

We started out with a betamax player when I was very young.  Does anyone remember those?  The tapes were like a vhs tape but smaller.  My Mom swore that the picture on those was much better than on the VHS.  I don’t really remember enough to be able to compare the two.  Eventually, the betamax tapes and players became impossible to find, and VHS reigned king. 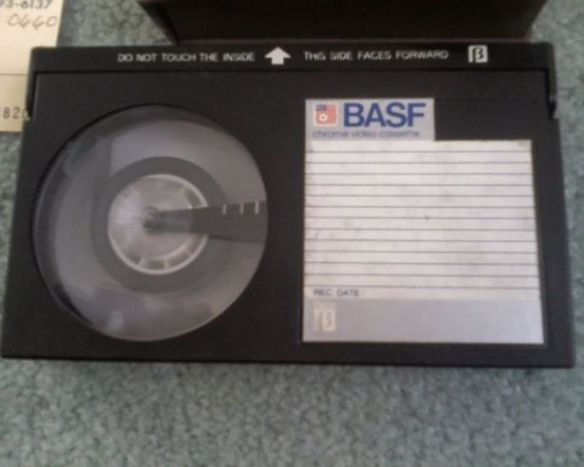 You are a true 80s child if you had a betamax player.

If you were a child in the 80s, you probably remembered how some of the tapes you put those movies and shows that you loved got very worn after awhile. Some were worn because they were recorded on so many times.  Others were just watched to death!  Sometimes there were lines going through the images, or the tracking wouldn’t be quite right so that the picture or the sound was distorted.  Occasionally a tape got eaten by the vcr-a heartbreaking experience!

We still have many VHS tapes in our house.  We only have a handful of ones that were recorded off the TV.  The rest are ones we have collected over the years.  We recently buried our VCR, but my dad was able to come up with another one, and we are thrilled.  The picture quality may not be as great as DVDs, but for most of the ones we have that’s quite all right.  We have acquired a lot of movies from what we refer to as “The Cheap Santa”.  I’m going to withhold information about this until later this week, because I want to make you wonder what it is!!!!

I got off track a bit.  We’re talking about Christmas, Christmas movies!

In our house it was truly Christmas time when we could start watching all of our faves.  We had quite a list.  Most were taped lovingly onto one tape by my mother so we could watch them uninterrupted.  I’m not sure if I’m recalling this correctly, but my mother made a tape of these movies for my sister, and took out all of the commercials.  My sister asked her to please retape and put them back in, because that was the best part.  Yes it was!  The classics, not just the movies, but also the commercials.

I bet you’re wondering what movies we watched as kids so you can compare?  I bet some are the same ones you grew up with, others may be a bit different!

First, the king of the Christmas specials:  A Charlie Brown Christmas. 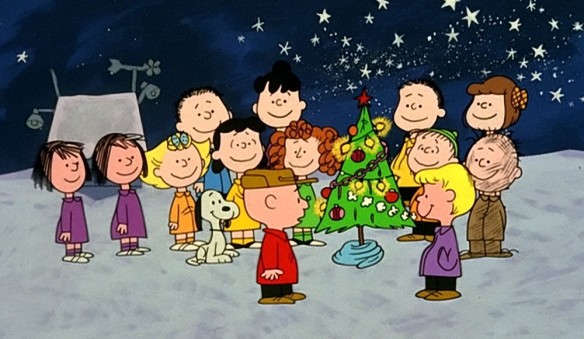 Who hasn’t seen this holiday classic?  I remember back before we had a VCR getting very excited waiting for this special to come on!  I know that you either love this one or hate it.  I happen to love it.  I love that my kids asked for that one first when we decided it was time to start watching Christmas videos.  I realize this one is from way before the 80s, but it’s always been the family favorite!

#2:  How the Grinch Stole Christmas. 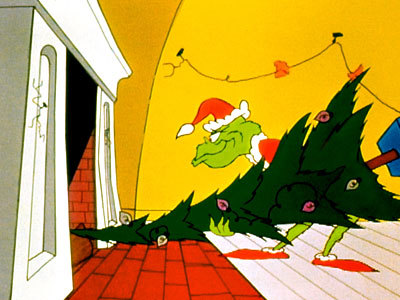 You’re a mean one…

I know that a lot of people tend to think about the live action remake.  No, I’m sorry, it’s not the same!  I thought everyone knew about the original and the classic song from it, “You’re a Mean One, Mr Grinch”.  Not so much.  When I was working at the mall when my son was little, that particular song came on the loudspeaker in our store.  The teenybopper who was working with me squealed “OMG!  That is just the WEIRDEST song I have EVER heard!”

#3:  Rudolph the Red Nosed Reindeer.  The stop motion movies are the bomb! 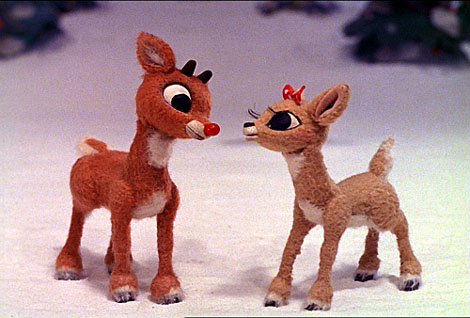 Princess Christmas loves this movie-especially when Rudolph and Clarice are little.

Here are some of my sister’s and my other favorites from when we were kids: 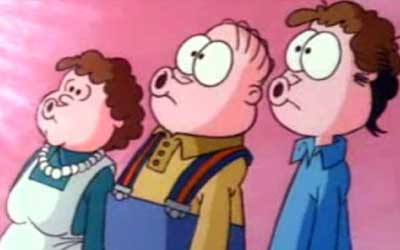 We still refer to this movie constantly, particularly this scene. “Ooooooooo…”

Christmas Comes to Pac-Land.  They actually had this one on one of the cartoon channels last year. 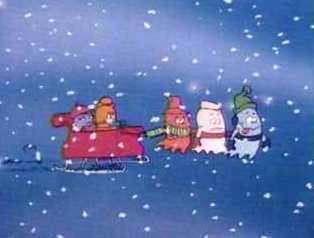 Would my kids even get this one?

This was such a neat one:   Ziggy’s Gift. 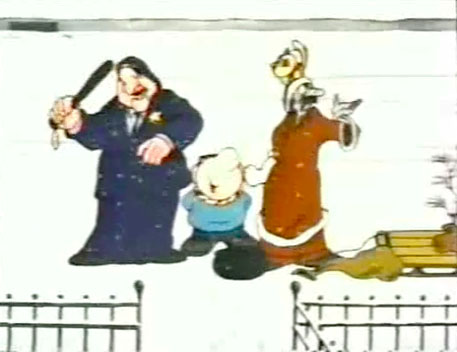 One of the sweetest Christmas specials ever. 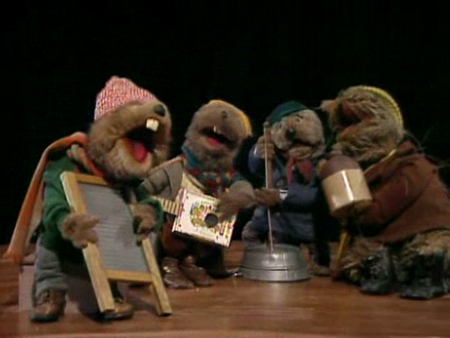 There ain’t no hole in the washtub!

And then there is the favorite that came about when we got older.  We still watch it every year, usually at my parent’s house.  Not exactly a kids movie, but still my very favorite version of A Christmas Carol.  Here is the best Ghost of Christmas Present EVER!  (I couldn’t get the link to show up as an image, click on the link below the picture to see the clip from the movie). 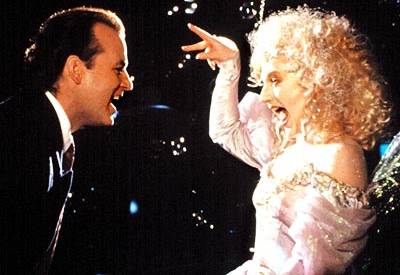 Now obviously I can’t really show that movie, Scrooged, to my kids until they get much older.  I’ll be watching it yet this week after they go to bed.

Now that I’m an adult I still watch those movies every year, all but the last one with my kids. As adults, we’ve also added a few to the list, which are not on videotape.  We actually own them on DVD!  First off we have Elf, of course, because that movie just makes me smile.  A Christmas Story, which is among the most quoted movies in our household.  And The Santa Clause-it takes a lot for a movie to make me cry, but this one really touched me, just the magic of still believing in Christmas.  My husband loves National Lampoon’s Christmas Vacation, I like it but not like he does!

I know that I have people that are a variety of ages that read my blog.  What movies did you grow up on?  Do you have a very favorite (or several)?  I’d love to know what movies you watched as a kid!  Are there newer ones that you like as an adult?