Allow me to explain… the lovely and very funny Nicole Leigh Shaw, Tyop Aretist (formerly Ninja Mom, though she will always be a ninja in my heart) hosts a series of hired hitpeople to go out and destroy the kiddie lit that is the thorn in the butts of parents. I get to join that very prestigious group today.

Previously Meredith of From Meredith to Mommy, took a careful look at our nation’s political system using the book Duck for President. 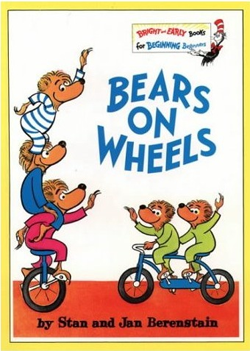 I will be taking a bit of a different route and destroying the book Bears on Wheels by Stan and Jan Berenstein.  FYI-Bears on Wheels has nothing to do with Meals on Wheels.  That is something completely different.  Also, if you type “bears on wheels” into Google Image Search, you will see things that you cannot ever unsee.  I don’t recommend it.

I wanted to clarify that I’ve only waited this long to participate due to the fact that my Mom IS A LIBRARIAN.  Therefore I can find something valuable in most children’s books. However, after I had to read this book 3,292 1/3 times while I was subbing in a preschool classroom, I can honestly say it is not one of my favorite Berenstein works.  In order to be fair, it does teach counting.  But I’m not so sure any child needs to learn counting like this…

So without totally spoiling it for anyone who actually might WANT to read this book, I’ll give a vague summary:

It starts out rather simple.  One little bear who eerily resembles sister bear finds a unicycle standing up all by itself and rides it.  One bear=one wheel.  Easy enough. 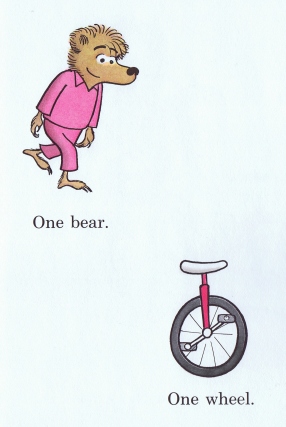 Seems innocent enough, but then it all goes downhill from here.  Pun intended.

(Speaking of the Berenstein Bears, is anyone else besides me disturbed by the fact that Brother and Sister Bear have no names while other bears in the books do????  No?  Just me?)

Then this  poor girl is viciously attacked by rogue hitchhiking bears.  Three bears=one wheel.  I know that whenever I see someone riding a unicycle, that is what I do too-run after them and jump on their shoulders! 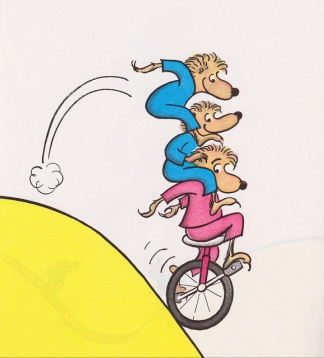 Might I point out that if that were me on the bottom, I would have totally fallen over.  But I don’t ride unicycles.  Be very, very thankful for that.

WHERE ARE THEIR HELMETS ANYWAY???? 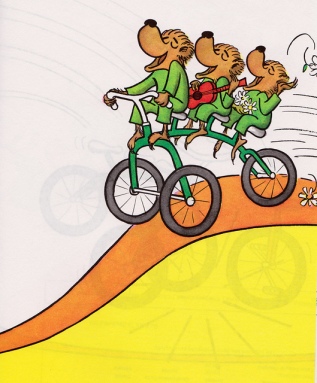 We also have singing and guitar playing bears riding a tricycle with their eyes closed.  Isn’t this just as bad as texting while driving?  No, I do believe that is worse!  Not to mention the one in back is LITTERING! Here is where we have three bears=three wheels.

Still with me?  Get it?  Are you keeping up on the whole bear to wheel ratio thing?  Would you like me to write a formula to go with it? Evil Genius is asleep or I would ask him for one. 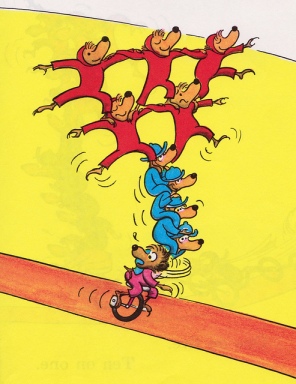 Here we have a very tired looking bear supporting not one, not two, but nine other bears.  Ten bears=one wheel.  I think the laws of physics are seriously being violated here.

This book is certainly encouraging dangerous behavior. Where are all the disclaimers?  Every time I see an advertisement showing anything that seems remotely dangerous it shows some fine print at the bottom of the screen stating not to do it.  This book is screaming out for fine print:  These stunts were performed by professional cartoon bears on a closed course.  Do not attempt, unless of course you are a cartoon bear.

After every law of physics has been violated, chaos happens… 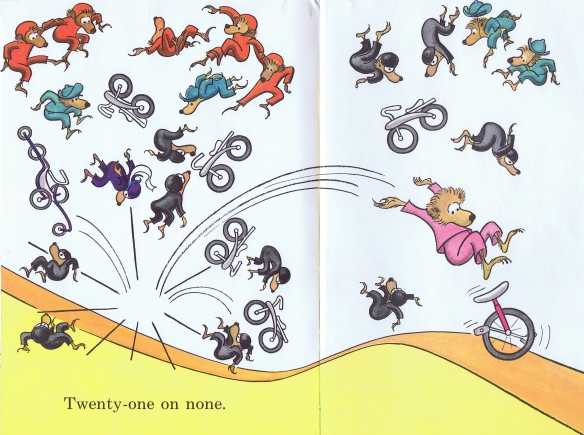 I really hope that these bears have good insurance coverage!

This was also the favorite part of the children in the preschool class.  Much like some NASCAR fans, they read the book just for the crashes.  They also loved the ninjas.  Yes there are ninja bears in this book too.

One bike is still going strong though: 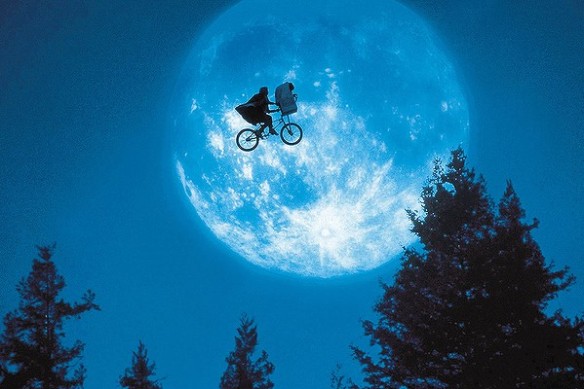 I seriously have nothing against this book, but preschoolers seem to think it’s the most wonderful book on the face of this earth and want it read every day ALL DAY LONG.  Prior to taking down this book I read reviews on it online and people were raving about it because it teaches counting.  It can also be used for fractions, and supposedly you can have kids make up their own word problems to go with it (which sounds like SO MUCH FUN!).  I can think of about fifteen other books that are way more fun to read that are much better at teaching counting.  I can’t see how wonderful this book is, then maybe there’s just something wrong with me.  Oh yes, now I remember, there IS something wrong with me…

Oh, what happened to the bears?  Don’t worry, they’re just fine.  Though I wonder how many of them sue each other after that huge accident???

I hope you enjoyed my destruction of this book.  Coming soon to an assassination near you is my very funny friend Lisa Newlin! 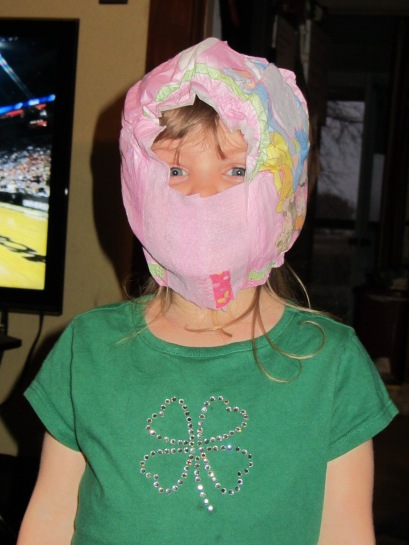 The “Lucky Ninja” has completed her assassination.